If you have an old PC, don’t despair! You can also play many very fun and challenging RPGs that have very low requirements. The fact that there are games that ask for the latest generation processors and video cards does not mean that they are the best. There are many others that are more modest but full of content and good quality.

The RPGs on this list are not old games that work only on emulators, but some are well-known classics or newer ones with good optimization. Many of them only ask for 2 GHz for the processor and even only 1 GB of RAM. In addition, you will see that you will not need the latest video card that came on the market!

Find out what are the best 12 RPGs for weak PCs and the requirements of each one!

If your computer doesn’t run The Witcher 3: The Wild Hunt, we recommend you experience the first game in the franchise if you haven’t already. You will accompany the sorcerer Geralt de Rivia in a medieval epic adventure with monsters, magic and difficult decisions to make.

This RPG requires few resources for a computer of recent years. You will have a game full of content and a role-playing component that is quite rich in both character development and plot. You will find yourself immersed in a universe where nobody is the good or the bad; Everyone here has secret motivations.

2. The Elder Scrolls III: Morrowind Game of the Year Edition 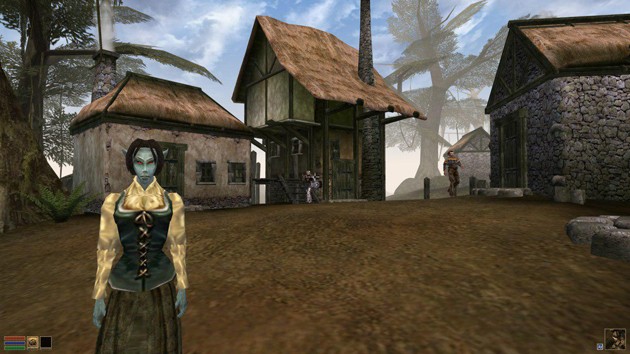 If you have found yourself with the bad news of not being able to play Oblivion or Skyrim, The Elder Scrolls III: Morrowind is perfect for lovers of RPG adventures.

You have a huge world at your disposal to explore, multitudes of quests to complete and total freedom to develop your character. You can even choose the race! Discover all the secrets of the plot and venture out making decisions that will impact the region in one way or another. And if you just want to find new places, you’ll have more than enough hours to enjoy! 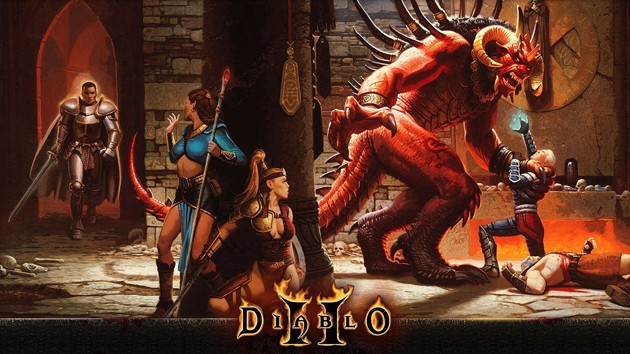 Diablo II became the most popular game of the year 2000 and still remains one of the most challenging RPGs on PC. It is an action-packed game that lets you choose between five different classes to define your character.

Once you start, you will see that the plot will take you through many levels flooded with fierce enemies. Skill and good equipment are required to beat the final bosses of each area. If you find yourself overwhelmed, fear not! The game is also famous for its game-centric gameplay. loot, so every adventure will be worth it when, with sweat and blood, you obtain that desired weapon and protection! 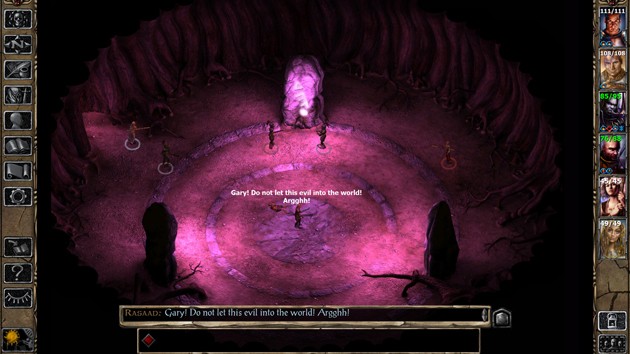 Baldur’s Gate is a saga that has been applauded both by specialized critics and by players who love RPGs. Today, the only thing he asks for is a computer that can be turned on, since he has few requirements. If you dare with this saga, you will see that the story is truly epic and that the world is full of interesting characters. Some of them still remain on top character lists!

Both games were released respectively in 1998 and 2000. To this day, they continue to be benchmarks in the design of missions and levels, with challenging monsters to defeat. The version that we recommend is the Enhanced Edition, the remastering of the two games in the saga that, although they still don’t ask for much power, have gotten a good facelift. 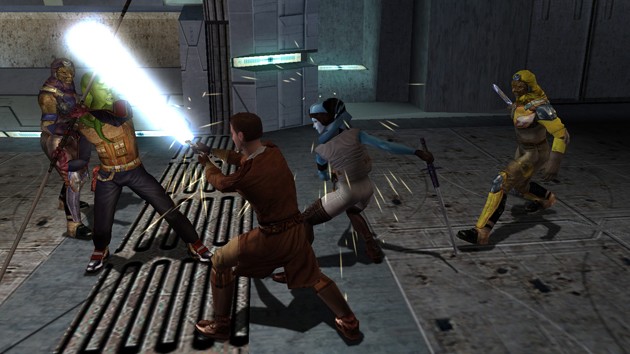 You will have the opportunity to become a Jedi Knight in this RPG created by BioWare. The story takes place 1000 years before the first three episodes of the Star Wars movies and you will see that it is about the eternal struggle between the Jedi and Sith.

You will be able to explore various planets while meeting many unique characters to interact with. The decisions you make during the conversations and missions you have to complete will profile your character towards the light or dark side. Will you be the Jedi’s hope…or their downfall? Do not hesitate to try it, because this game works on most computers of this decade. 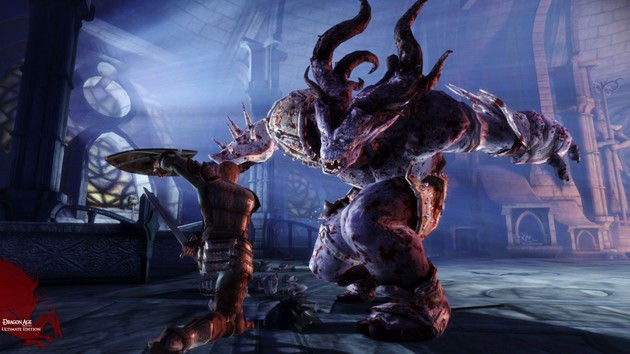 Can you imagine being part of a world similar to the Lord of the Rings? In Dragon Age: Origins, also from Bioware, you take on the role of a character who must save the continent of Thedas from a demonic invasion. You can choose between being a human, dwarf or elf.

You will have to recruit allies, forge alliances and peace treaties to form an army that can face the threat. It is a game loaded with decisions that will impact the fate of the continent. There are many regions to explore, endless quests to accomplish, and tons of ways to develop your character. This RPG is one of the most demanding on the list for your computer, but it’s worth it!

7. Fallout 3 Game of the Year Edition 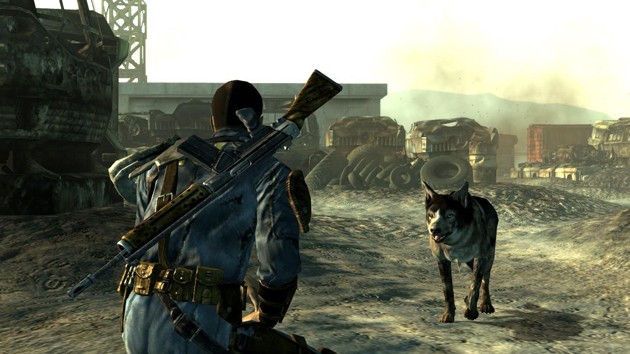 Can you imagine waking up and seeing that the world has been devastated by a nuclear war? A chilling adventure start! You will put yourself in the shoes of one of the survivors of the global disaster and you will enter a story rich in dangerous situations.

You can develop your character as you want and decide the fate of many others and even towns. Choose between resolving conflicts with your charisma or becoming a person of arms. And if you find a dog, we assure you that it will be your most faithful companion in Fallout 3! 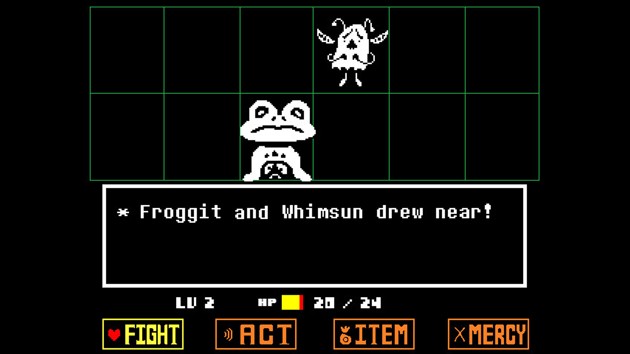 Undertale is an RPG with a retro look inspired by old Atari games. In this game you will help a human to solve problems, explore dungeons and defeat bosses in a giant underground dungeon. To this day, this is a cult game that works well on all types of PCs. 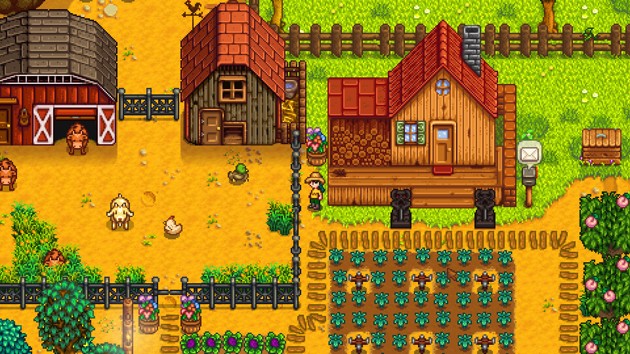 If you have liked games like Harvest Moon and want to play something similar on PC, Stardew Valley is an excellent alternative. Take charge of a farm and unravel all the mysteries of the small country town in this RPG adventure. As the charts already suggest, it doesn’t ask for many requirements, and it’s a ton of fun!

If you know other people who play this game, you’re in luck: Stardew Valley implements the possibility of cooperative play. There is nothing better about being a farmer than sharing this adventure with your friends, and we assure you that there can be plenty of laughs! 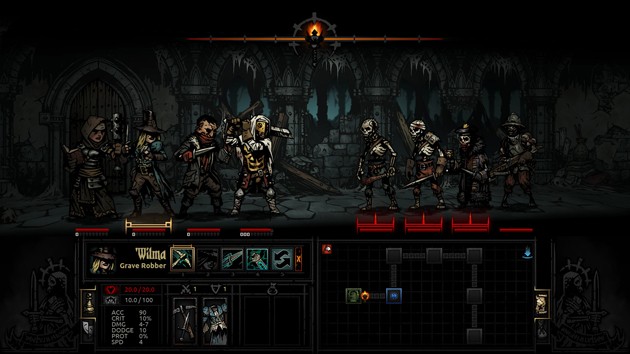 Darkest Dungeon is a horror RPG in the style dungeon crawler, for the number of dungeons to explore and overcome that it has. It’s a gloomy and fun game in equal parts, in which you’ll fight against creatures inspired by Lovecraft’s books. Make sure your group of heroes don’t freak out at them! We clarify that it is a super difficult RPG but accessible to all players and computers. 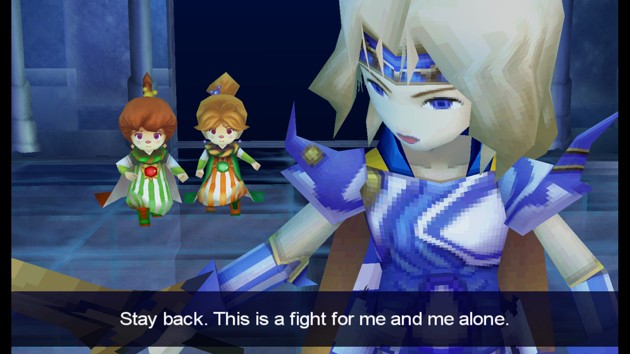 Final Fantasy IV was a JRPG that received a graphics upgrade and added voiced dialogue for the Nintendo DS version. It was later released on PC, so you’re in luck! It doesn’t require a lot of resources, so you won’t have much trouble getting it to work.

Accompany Cecil on a mission to rescue magical crystals and defeat the terrible Golbez to save the world. You will form a team of heroes with a single ultimate goal, in an epic adventure rich in vivid settings and interesting plots. It’s a great way to get into the world of this series, if you haven’t already! 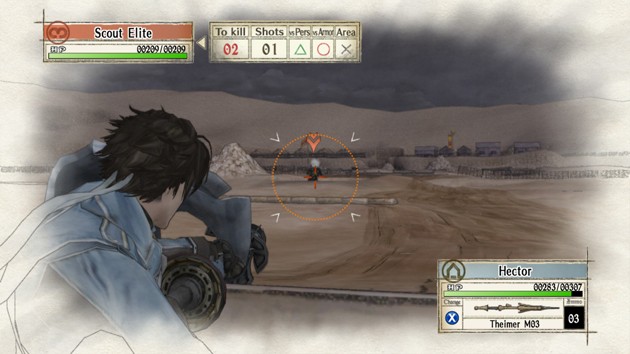 Produced by SEGA, Valkyria Chronicles is a highly strategy-focused Japanese RPG. It has an exciting story based on an alternate version of World War II.

You will be in command of a squad playing as the young captain Welkin Gunther, with whom you will defend Gaul from the invading forces. It sports quite unique graphics, with a paint-box style that consumes almost no resources for the PC. For that reason, you should not have any impediment in playing this game!

We invite you to go through these articles: