Here we offer you 18 of the best servers that exist from Minecraft. We’ve looked at a variety of options, with servers for Java versions 1.8, 1.16, or 1.18 (among others), a few Non-Premium/SemiPremium, and some for Bedrock. To access these servers, remember to go to the Multiplayer→Add Server menu and enter both the name and the specific IP.

Note: If you have access problems, we recommend going to the page and asking in the forums or support.

Hypixel is one of the most popular servers in the world. It has been in operation for over 7 years and is busier than ever. It offers numerous minigame options, always with many players. Among them are the Skywars, Bed Wars, hunger games and many others.

Really, Hypixel is a server that takes you to other servers with specific minigames. As one more option, this server has a Survival mode for those who do not want so much action and prefer to relax one afternoon.

Librecraft is one of the best Spanish-speaking servers you can find. It is a Non-Premium server, and it has a good repertoire of modes such as Skyblock, Skywars, Survival, Factions, Prison, Creative, MurderMystery. There are so many! Although it is not a huge server, it is very active, so you will not get bored with this server. 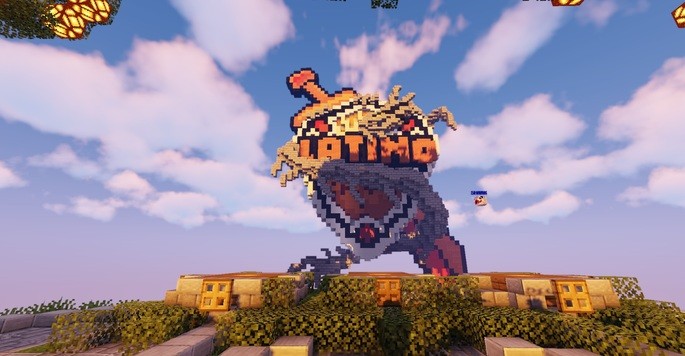 MineLatino is an excellent server based in Latin America, which also continues to add modalities and updates. Apart from having good activity, today you can participate in Survival (there are different variants), Skyblock, Creative, Skywars and many others. It is a server that aims to grow more and better, so do not hesitate to give MineLatino a chance. 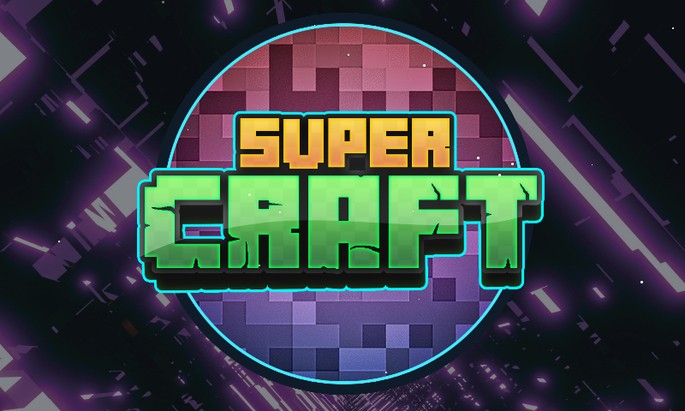 SuperCraft is one of the key servers to enjoy adventures with Spanish speaking players. It is a SemiPremium server, that is, both Premium and Non-Premium players come together. In SuperCraft you will participate in intense modalities such as Skywars or SkyPVP. It also has Skyblock, Survival and PVE modes. You can even have your own plot!

We continue the selection with a very diverse SemiPremium server in compatible modes and versions. From EggWars and Skywars to Hunger Games and Survival, there won’t be a minute without some server action. If you are looking for a server with Spanish-speaking players, do not hesitate to try UniversoCraft.

Minemora is a Venezuelan server focused on PVP. It is the ideal place to get together with your Hispanic friends, even if you are from different countries. Here you will come across popular modes like Skywars, Survival, Battle Royale, EggWars, and Arena among others. If you are looking to measure your skills against your friends and other players, don’t hesitate. Enter Minamora!

Purple Prison is one of the biggest servers in recent years. Even though it’s English speaking, you’ll have a lot of fun climbing the ranks while participating in events and mini-games. Mining, construction, trade, parkour, even mazes, etc. There is everything! Of course, being a prison, you can’t miss the good PVP that faces players of all kinds.

NetherGames is popular with servers for the Bedrock version of Minecraft, That’s right. It is a very active server that has grown quite a bit over time, offering extra services and options for those who don’t mind paying. It features Creative, Factions, Skyblock, Skywars, and MurderMystery modes, among other PvP and mini-games to have unforgettable experiences with your friends. 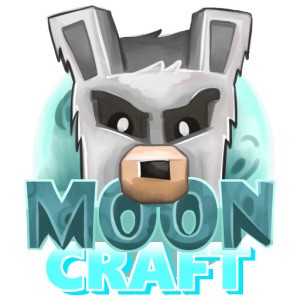 MoonCraft is a server based in Mexico that offers a variety of fun modes. In addition to having a creative or UHC mode (a standard game mode with higher difficulty), the server includes Arena, Survival, 1vs1, Skyblock, Skywars, RPG, Bedwars and much more. Whatever you like to play, chances are you’ll find it in MoonCraft. Give him an oportunity! 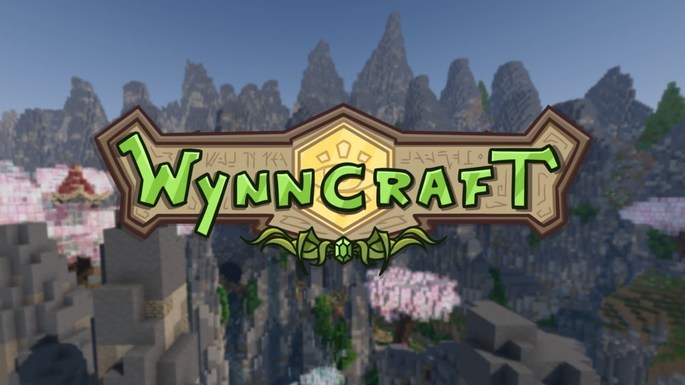 WynnCraft is an awesome RPG server that usually has 1000 concurrent players. It contains all the features you can expect from an MMORPG, such as quest, buying and selling, classes, dungeons, level system, and much more!

As an extra incentive, the server has a lore (story and background) behind each mission. Is Minecraft made RPG! 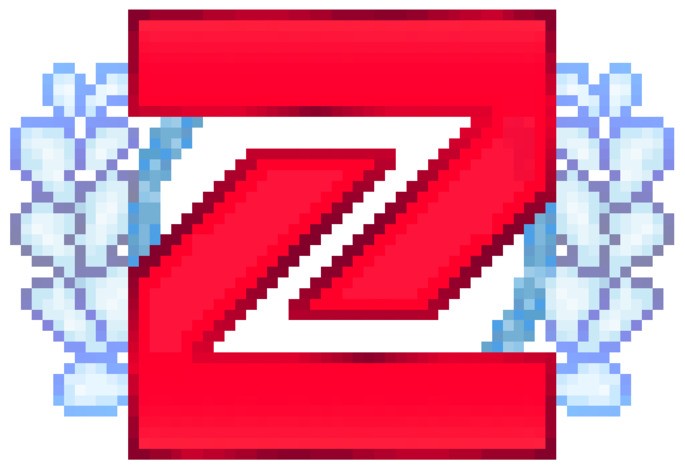 ZoneCraft is one more server in Spanish that is worth taking a look at. You can play games of BedWars, Skywars, Arena, All against all and 1vs1, among other modalities. There are a good number of players entering the server every day, so you will always find players and opponents to fight against.

PvPWars, as the name suggests, is a PvP focused server for Minecraft. It doesn’t have a Survival mode, but it does have different Skyblock mini-games and factions to choose from. All of them are very competitive, with an overall score and economy system based on player performance. 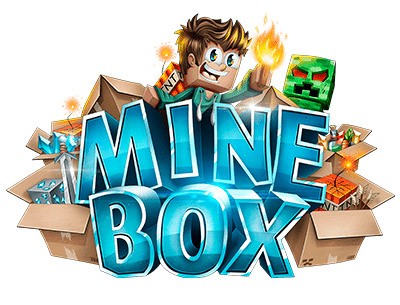 MineBox is a Spanish server focused on Survival, Skyblock, Skywars, EggWars and other multiplayer modes. In addition, it also offers a Creative mode and a series of mini-games for those who want different experiences. Many people usually join, so without a doubt you will be accompanied. 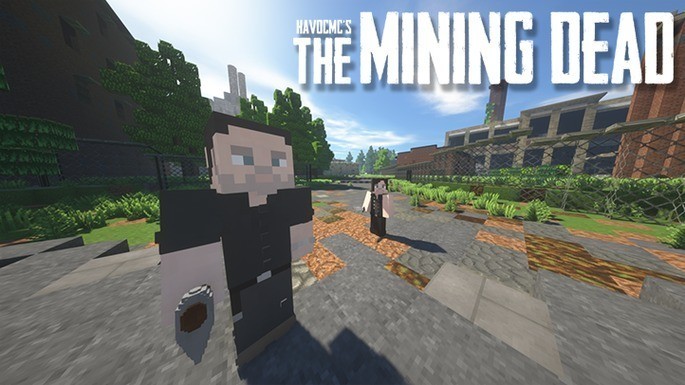 As the name suggests, The Mining Dead draws inspiration from The Walking Dead franchise. This server invites you to join forces with other players and survive against the attack of hordes of zombies. However, PvP is enabled as well, so you must defend yourself and attack other players!

The server features loadouts and kits inspired by the characters in the series, and even represents key locations like the prison, Alexandria, Woodbury, etc. Perfect for fans! 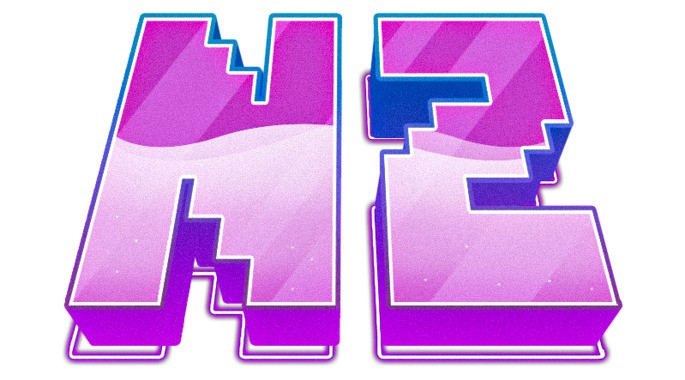 Do you like survival mode? Well, Nzcraft is a Hispanic server focused mainly on Survival Custom. Of course, it offers other things apart from that. On the one hand, there is the famous Skyblock, a mode included in a good number of servers. On the other, it has an interesting Kingdoms mode. It is not a server that provides much variety, but what it does have is quality. 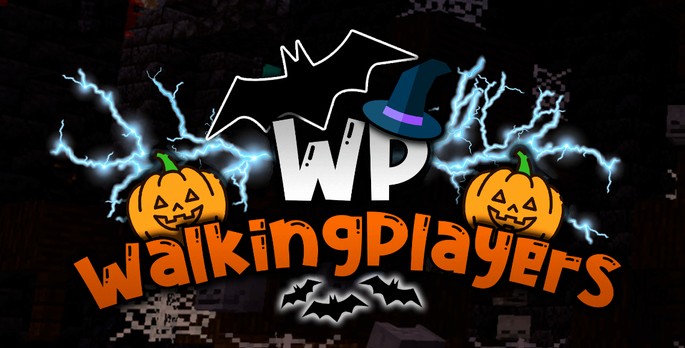 Another Spanish-speaking server, WalkingPlayers already has a history of more than 10 years. You can enjoy a wide selection of game modes with your friends, such as the famous Skyblock, Skywars and Survival. It also has MurderMistery, HideAndSeek, and a good assortment of plug-ins that add challenges, missions, skins and much more.

WalkingPlayers is a SemiPremium server, which means that both Premium and Non-Premium players can play on it. 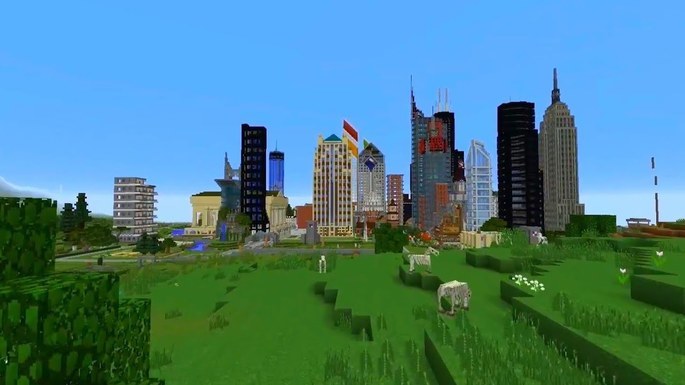 EarthMC is a very ambitious server, maybe too ambitious. It is unbeatable in terms of scale, as it is a replica of planet Earth, carefully recreating the main cities of the world. You can visit London, Paris or Rio de Janeiro, among others.

Also, the server focuses on survival mode. It allows you to start in a specific country, get together with other players and build a community. 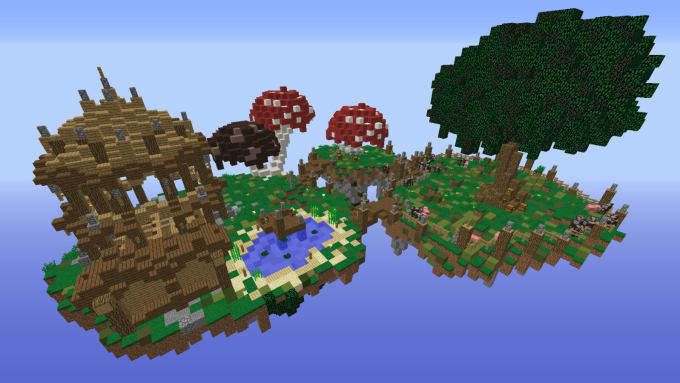 SkyBlock is an excellent option for fans of Skyblock mode. If you don’t know what it is, it’s a mode where you spawn on a small floating island. Your goal is to survive, but there are few resources! With thousands of active players daily, SkyBlock has a plugin custom that adds many varied islands to play alone or with friends.