The 25th season of free fire has arrived! These seasons last between 30 and 70 days, and allow players to compete in Ranked matches or ranked to win numerous rewards. You will be able to move up or down the league based on your performance and the score obtained at the end of the game.

As with every season, we earn prizes in the form of cosmetics, supplies, shards, and coins to use in the in-game store. In other words, our ability will not only serve to rank up, but also to unlock content.

Get to know our guide and discover the prizes you will get for reaching each rank, as well as knowing which rank you will start the new season with.

Table of points and rewards for Ranked

If you want to know more details about the ranks, learn about the new leagues and rewards of the qualifiers of free fire.

Whenever a new season starts, each player will be placed in a lower rank and lose a few points. The higher you have risen, the more leagues you will drop at the start of the season.

How to rank up fast

To quickly rank up, it’s important to maintain a good level of gameplay. In addition to that, it is essential to meet the following objectives:

Ideally, try to strike a balance between eliminations and good position. If you eliminate 10 players but get downed early in the match, you will probably end up with less points than someone who eliminated 3 enemies and finished in the TOP 5. For that reason, try to reach high positions!

Advanced tips to be a Heroic in free fire.

What is the Fire Pass? 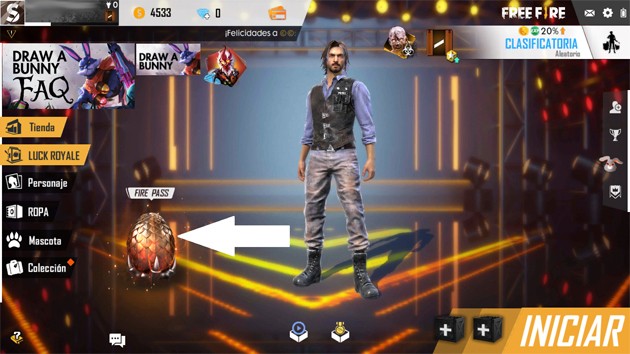 In each season there is a game pass, officially called Fire Pass. You can choose between keeping the free variant, the Free Pass, or the paid version, Elite Pass. As you play games, you will be able to unlock quite a few different content such as skins weapons or character fragments, coins, etc.

To obtain these items, you must complete challenges and missions from each season to earn medals. Then enter the Fire Pass menu and click on the items to unlock them. In general, you will get new prizes every 5 medals. 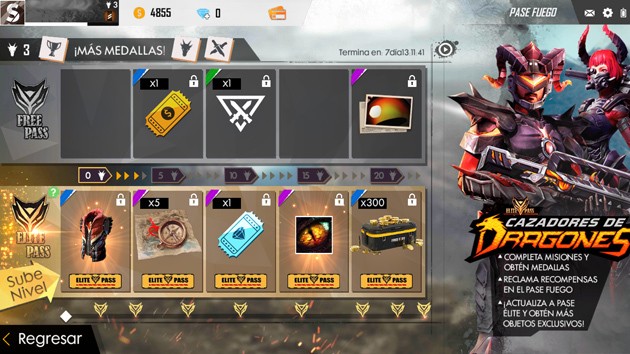 Passionate about video games since he was a child, he has tried hundreds of games of all kinds and genres, especially on PC. If we add platforms like Steam, GOG or Epic Games, Stephen has more than 700 games!